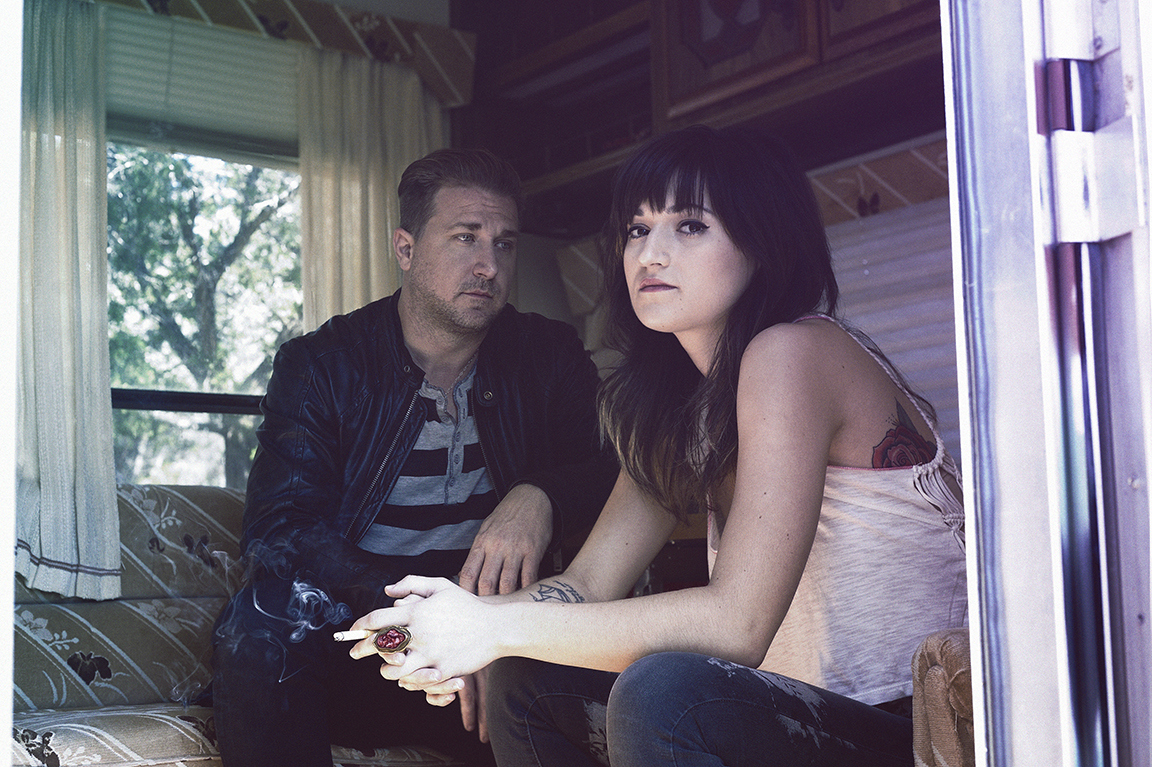 In a Quixotian tilting exercise, I endeavoured to take on use of a Windows Phone 8 device for a while. It was actually pretty good, but synchronizing music from a Mac to it was not, so I decided to take that opportunity to investigate a paid account with Spotify. I have to say I’ve been quite impressed with the catalog breadth and due to the excellent coverage, the rate at which I could take on new random music was increased immensely, not to mention they now send me these emails that say things like “You like (artist), you should listen to (new artist)” and these imperatives are eerily accurate (data mining is getting really effective). I tell you this such that you might have some context for where I found them and also as a sort of continuing thread that runs through many of my posts talking about my various music inputs. I now have a very lengthy offline playlist in my clients (I call it “The Fitting Room”. I’m really quite proud of myself for that one.) full of music to suss out. I suppose there is some method through which this playlist might be “followed”, as the kids say. I may consider making it public. I’m not sure you people want to see the sausage being made.

The Wind + The Wave is the first (of others, I expect) to shake themselves loose of their neighbors in The Fitting Room and become a constant target of my listening desire. Dwight A. Baker (The Wind, I believe) and Patricia Lynn Drew (The Wave, as I understand it) chose a very apt name for their collaborative effort as the melody sounds and rhythm noises they form from the formlessness are well described as a force of nature. Patricia’s voice is lovely and runs a nice gamut of texture from gravely and smokey to light and vulnerable, often put through a mild overdrive filter that gives the vocals a comfortable feel of vintage blues that compliments the arrangements that run throughout the album. She’s also not afraid to drop the f-bomb and I’m a sucker for some well placed cussin’. Dwight, being a successful record producer, songwriter and musician in his own right, brings to bear a wonderfully eclectic toolbox of sounds that makes them virtually impossible to put in a genre box. I tried. Bluegrass-pop? Alt-country? Southern-indie-folk-rock? Nothing fits. I think the genre here is “good music you want to listen to”. I feel like that fits pretty well. I’m putting all of them in the tags though. You can’t stop me.

Here are your two samples From The Wreckage (you see what I did there), the going rate, I believe. This album has such a breadth of sounds that I would caution you from making any generalized determinations without taking on the fullness of the experience. There is much to hear. So much. To hear.

With Your Two Hands
Every Other Sunday Morning