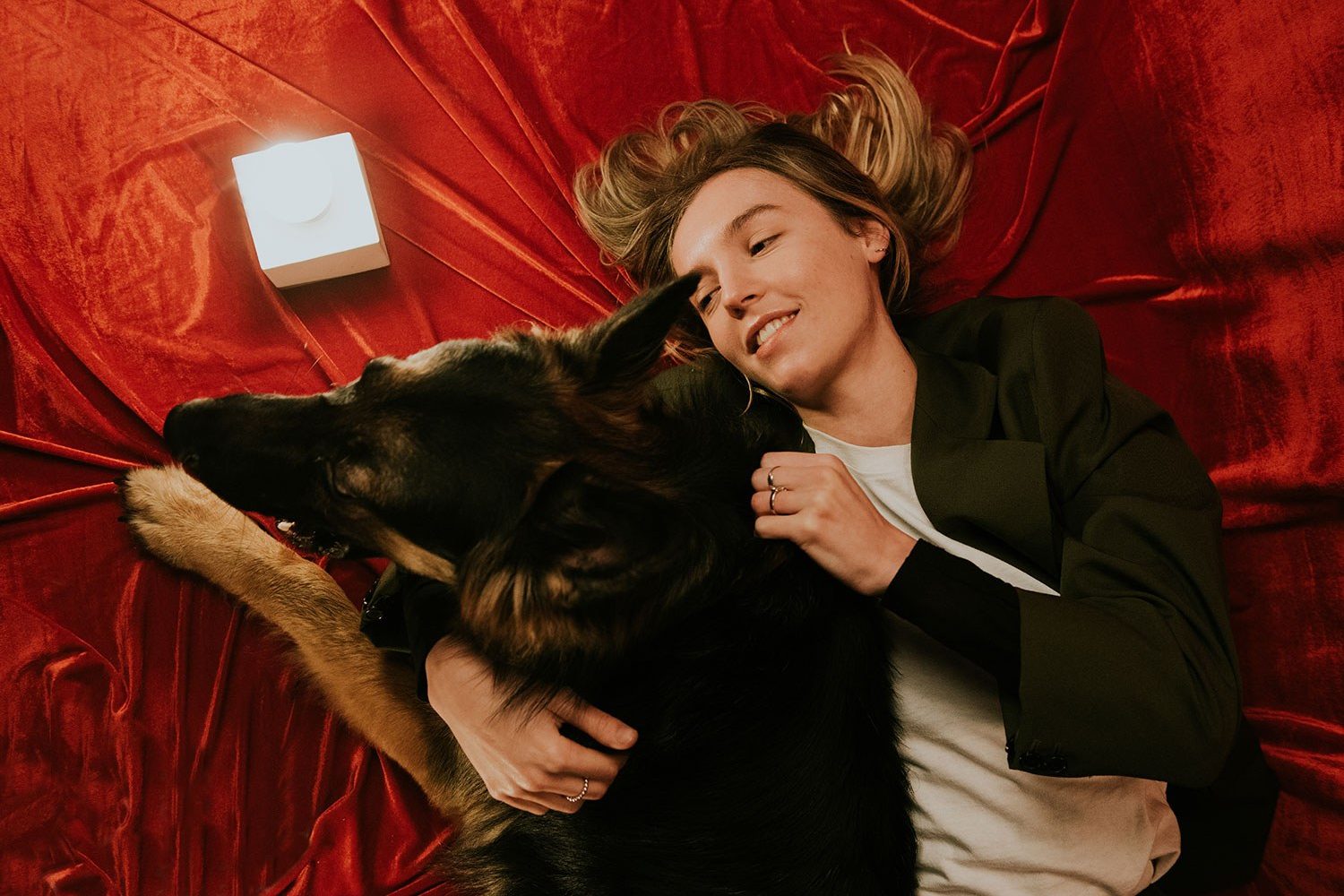 The Japanese House. I don’t know, it’s hard to wrap your head around. I mean, is she a space alien from an advanced culture that has achieved the platonic ideal of music? Is she a time traveler from our own distant future where the slow and deliberate action of time has polished music into a perfect sphere of transcendence? I await a reply from Science. In fairness, the sounds we perceive from these tracks could be captured transmissions from an advanced culture or signals bent back in time from our own planet; the artist we know as Amber Bain may be a hologram The Government created as a cover. I did see her play live once though and I felt like she was a corporeal presence. Assume nothing, question everything.

Brass tacks: The Japanese House is a Fucking. Artist. An ARTÍST. These aren’t arrangements, they’re soundscapes. These are not songs, they’re time-limited worlds that she allows you to live in. Her command of space, the layers, the effects, the vocal work, just the whole damn thing is stupefying.

It’s important to me to fess up here. I’ve been listening to this album since it came out. Two..years….ago… Sometimes you feel like writin', sometimes you don’t ok. Let’s just get it all out, she also has a series of downright magical EPs that overlap this album virtually not at all! I’ve listened to all of those too, ok? I’ve probably listened to Face Like Thunder as much as any song I’ve ever listened to. I am but a human mortal, I strive and fail daily. Let us not focus on the past, instead let us look forward to this world where you, reader, now also have this music. My failure is no longer shackling you to the earthly plane, you may now ascend through the power of “Lilo”.

Lilo
We Talk All The Time