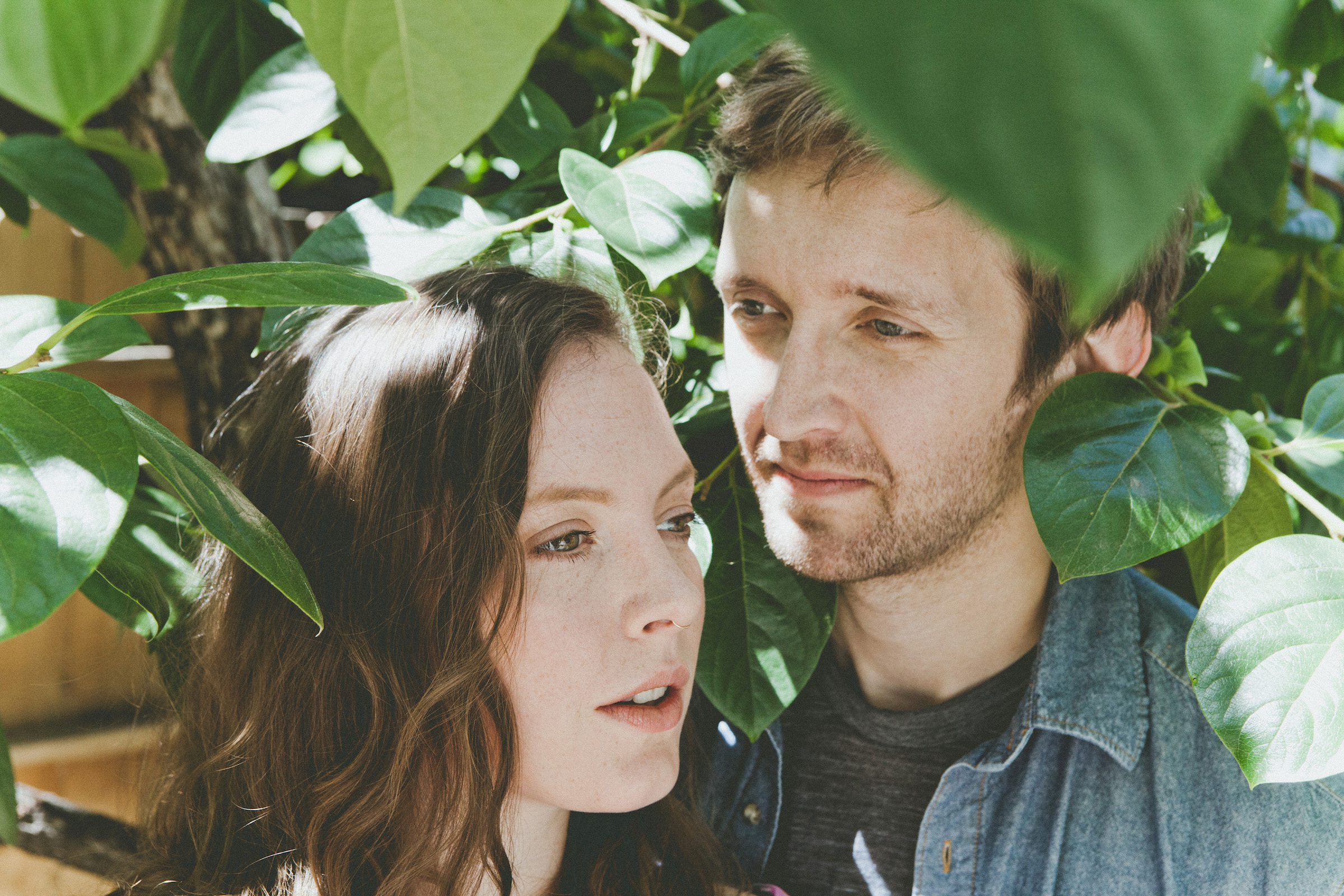 Sometimes, the music doesn’t click. You listen, you hear, but you don’t find it. It’s not there. Weeks, months, years later you come back and there it is. Like it was always there. And it kind of languidly stares over its metaphorical shoulder at you as if to indicate it was right there the whole time, where were you looking and you sort of semi shrug at the mental apparition and look abashedly at your hallucinatory shoes and think something empty and trite at it like “Brains are weird.” This was me and Sylvan Esso. They were recommended to me more than once, but I just couldn’t get it. It was my fourth full run-through of the album when it just, well happened. I felt it, and then I fell right into it. Full on heavy rotation, just like that. What are you gonna do, right?

Sylvan Esso, a duo of Amelia Meath and Nick Sanborn, does an interesting thing well with their a-typical beats and electronic sparsity. Meath’s vocals are a treat, jazzy and round and at once contrasting and complementing the electronica while Sanborn mixes a wildly diverse catalog of sounds from buzzsaw bass lines to handclaps and street noise into a carefully weighted tapestry of rhythm and support. This type of expansive electronic mix is a genre I seem to find myself stumbling haphazardly into of late. On the surface, I think I’m attracted to the vocal stylings and the fearless use of space but there’s something else in there that feels like a reaction to the overproduced weightlessness of pop music, something artistically defiant. They seem to simplify where the other would pile layers, strip down when the other would build up. Though the sonic differences are clear, there is something here that I find common with just-posted HOLYCHILD, and I expect I’ll continue accidentally walking into these things now that this idea is locked in my brain.

As to this particular release, it feels as if there’s a zen, a feng shui of sound. It feels substantial but orderly, well built and expressive but in precise proportion. The acapella opening of “Hey Mami” with the great drop setup on the second chorus gives you a taste of things to come, leading into a series with highlights “Wolf” and “HSKT” up to the strongest track on the album, “Coffee”, which deftly twists its melody from brooding to a very satisfying sort of resolved over the course of four and a half minutes. It winds down from there a bit, though I do enjoy “Play It Right”.

Here are a couple but, as is MY WAY, I find the whole album lovely and you should really go buy it and listen to it in its completeness for that is how the music is best experienced in virtually every case and also how we get more of the good music.