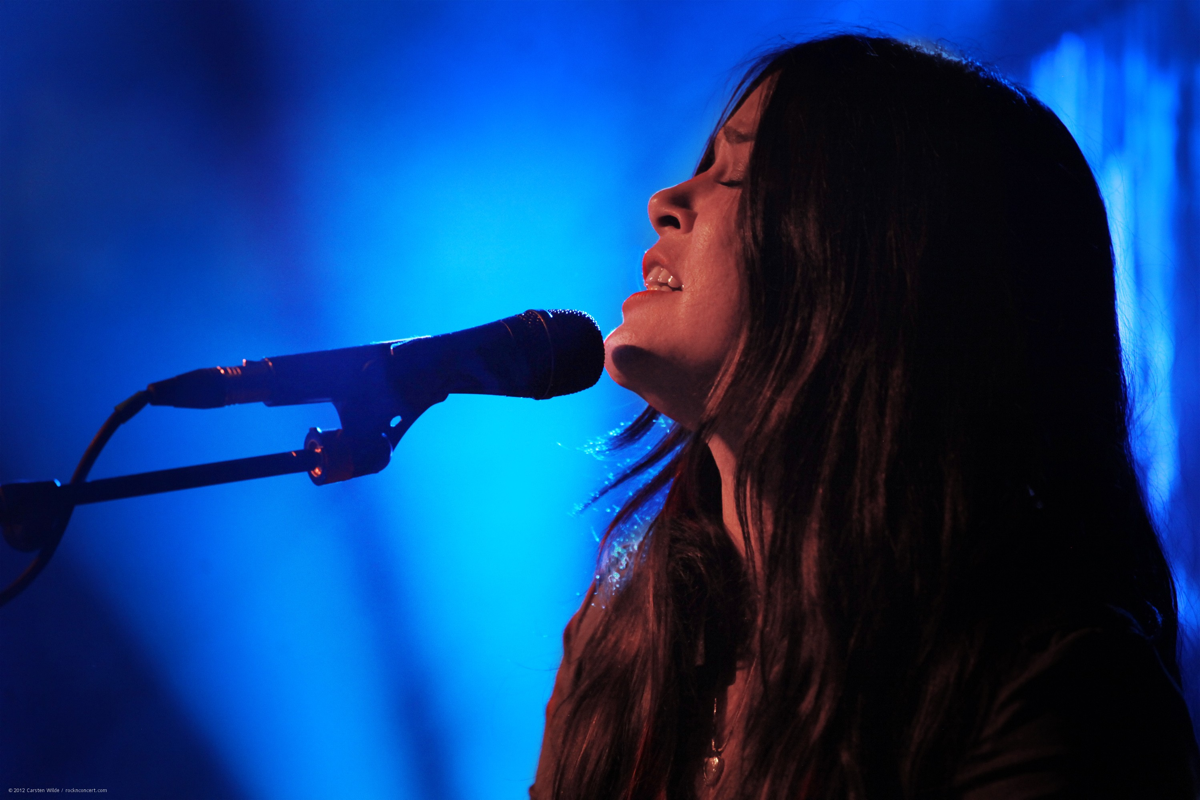 This post is not as much a post per-say, but more of an infonoticeupdateitem. Well, two actually.

You Won’t Let Me
Full On

It’ll Do
Nothing Gets By Here

I’ve also seen her live twice TWICE since the last time I spoke of her. I know. I… ::sigh:: I know. Look, she was magical and wonderful both times, I would watch her again and again. Someday I shall even summon the will to actually speak to her when I see her milling about. Someday.

So here we are, dear reader. Two posts, one day. I probably wouldn’t read too much into it.