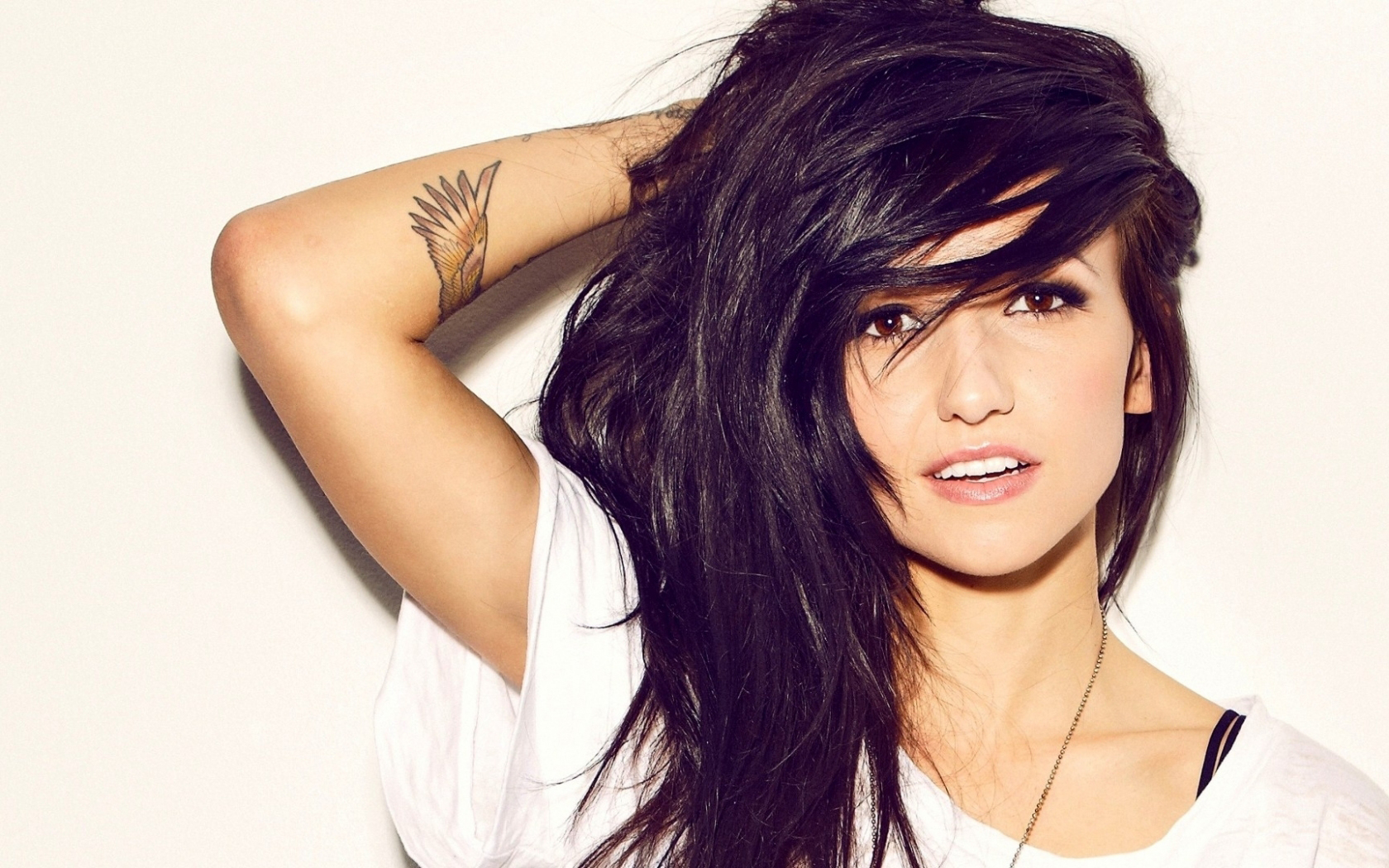 Yes. I did just do a Lights post, like, 10 minutes ago in CGPLS time. I know. I KNOW. Look, alright? I didn’t know this other album was out there. I didn’t know. It is so good and also so wildly different that it deserves…no, no it demands recognition. I was musically smitten with Lights before. Strongly Musically Smitten, official classification. I’m in Stage Ten Incurable Musical Love with her now. Good/Bad news, Lights: I’m here to stay. There’s a show in Phoenix next month that I think now qualifies as a Certified Moral Imperative.

The thing about Little Machines (and I expect you understand that there is no way for me to level criticism at Little Machines as I find it to be a virtually perfect electronic pop album so this is not and cannot be criticism, it is exposition for the purpose of demonstrating contrast) is that it is electronical as all get out. I love that about it. I love the synth-y joy and the effected everythings and it is a truly magical album. In a certain way though, it’s easy to lose sight of the pure musical artistry at work in the glorious electronic wonderland. That isn’t to say that I have any less respect for an electronic artist than I do for a more traditional artist, just that it’s easy to forget they’re both doing the same thing. It’s not common, in my experience, for great electronic artists to also be great acoustic artists and it is for that reason that Lights’ acoustic re-release of Siberia is truly a beautiful and unexpected surprise from an artist I had saddled with my own limited expectations.

I had listened to Siberia (the original) a little but I wasn’t really into it. It’s a sound that feels like a lower-gloss version of what happens on Little Machines and I just wasn’t there with it. I didn’t leave with any significant notion of any of the songs on the album and I contentedly moved back to playing Little Machines tracks on repeat, no harm, no foul. When I found out there was an acoustic follow-on to Siberia that stripped down the tracks, I had to give that a listen, right? So I did. What I found there were revelations, in the purest sense. Things. Were. Revealed.

First, Lights is a truly wonderful vocalist. I loved her over electronic music, but I can die happy now with her over a solo acoustic guitar or a grand piano. Just beautiful. Delicate, affected, expressive, novel phrasings, breathy falsetto. So so good.

Second, her electronic songs have amazing arrangement potential for acoustics. This is not a thing I’ve found to be any sort of given, it must be treasured and the rare opportunity is not squandered here. There’s no overproduction, no unnecessary complication. Everything feels necessary and deliberate. A string fill here, some reverb there, but in concert with the instrumentals. So good.

Third, she knows Cœur de pirate. I love every single conceivable thing about that. The first time I was working through a full play-through of this album I was about half-way in and I distinctly remember thinking “It would be amazing if she did a song with Cœur de pirate. I hope that happens” and then track seven came on, “Peace Sign” and the second verse was in…French. And I had not, to this point, known Lights, though a Canadian, to sing in French. I was contemplating how much different she sounded in French and whether that was just related to the language differences or if there was an electronic effect in play or maybe it was recorded at a different time and the other half of my brain that isn’t a pedantic mess mind-slapped me hard like “Hey. HEY. That’s Cœur de pirate, man. Get it together, you’re in the tall grass.” “Thanks, self. I’m here now. 5×5.” “Ok.”

Here’s a couple. I don’t even. I mean, also listen to “Siberia” and “Suspension” and “And Counting…” and “Flux and Flow” and “Peace Sign” and do you get it yet you have to listen to the whole album why are you still reading go listen to it right now.