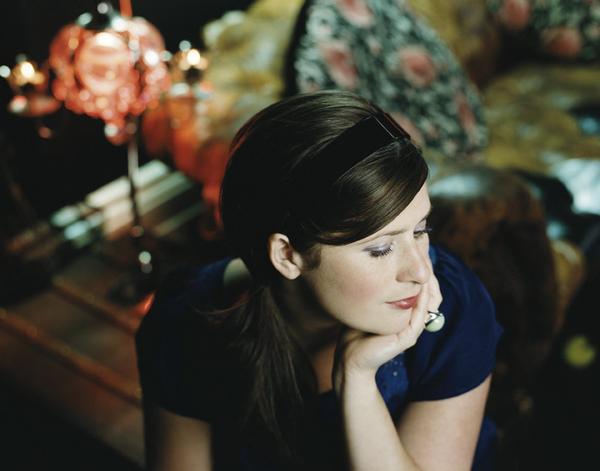 No, not that Kate Walsh. This is the other Kate Walsh, the British one that does the guitar stuff.

Now that we’ve got that cleared up, Kate somehow flew beneath my radar for a quite a while. It was only recently that I saw the distinctive blip of an incoming cute girl playing love songs. By the time I had assembled my defenses, she had already dropped a musical Atkin guitar (I’d really like to play one of their OMs). Her songs are not musical revelations, but what they lack in bleeding-edge originality they make up for in masterful execution. Overall, a thoroughly enjoyable listen, two thumbs up.

Confusingly, I’m Siskel. I know, Joe seems like a Siskel. What can you do, you know?

Update, April 7th: Kate Walsh deserved a better picture, so now she has one. Her MySpace delivered. That is the only change, you can go on about your business.