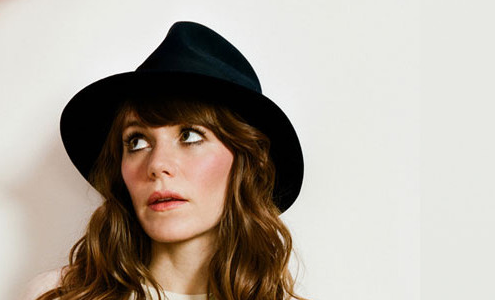 You may know Jenny Lewis as part of indie darlings Rilo Kiley. I’m not gonna lie to you here, folks: I don’t love Rilo Kiley. I tried on Rilo in aught and four when they appreared on the Grey’s Anatomy soundtrack with Portions For Foxes and it just didn’t catch my ear. I’ve heard a song or two since, but nothing to make me take a deeper listen. You win some, you lose some. Jenny Lewis’ solo work, on the other hand, is a nuclear-payload awesome bomb. I’m talking mushroom cloud of quality, friends.

Acid Tongue, Jenny’s first/only solo effort, explores something I’d call retro country-rock. It’s jangly, it’s bluesy and it’s deliciously reverb-infused. Mix in her crisp songwriting and vocal poise, and you’ve got noteworthiness in spades. Recorded in only three weeks, Acid Tongue carries a kind of live-recording feel, the sort of single-take magic you only get from talented artists with confidence in their craft.

And so here are your samplings. I find myself rolling with Pretty Bird quite a bit and See Fernando is a good example of the more punchy side of the album.

I’m gonna leave you with a bombshell, or at least one for me personally. Jenny Lewis, this Jenny Lewis, is the very same Jenny Lewis that played the wise-acre friend-of-truckers Haley in a classic from my formative years, The Wizard. Oh, what a world. Here’s to Jenny Lewis, finding a new and innovative way to steal my heart again. 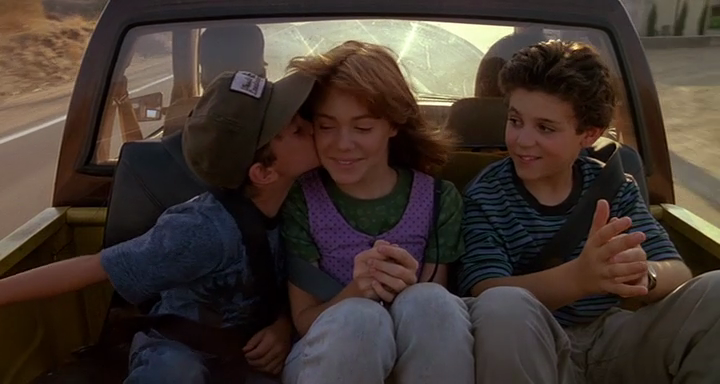