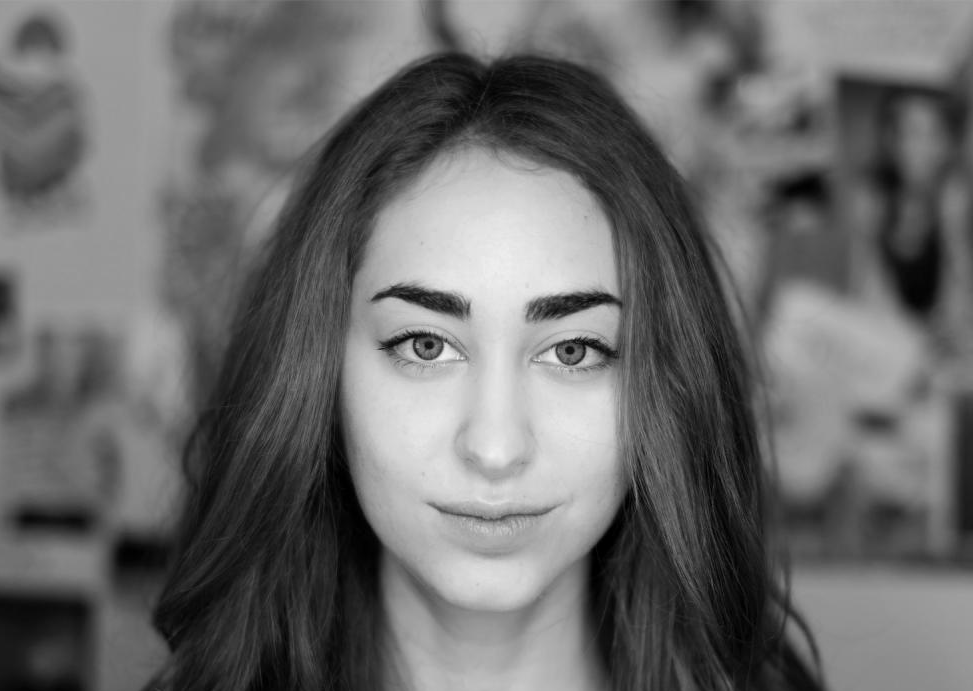 Her eyes kind of look right into you, don’t they?

It is only recently that I’ve become aware of Fleurie, though the Fear & Fable EP I’m currently wearing a figurative hole through was released in 2013. Once again our ever-generous overlord The Great and Powerful Spotify has gifted me with bounteous musical joy and once again the beneficiary of such is you, dear, silent, likely imaginary, reader. The good news is that she has new music on the horizon, so, soon there will be more than this.

Before you wonder if we’re once again in an episode of “Music Adam Listens To In Foreign Languages He Does Not Understand”, fear not. Though her nom de plume is of the French persuasion, her songs are in English delivered by way of Nashville, though as I understand it, she hails originally from Michigan. Her sound is sparse in a powerful way, overlaid by a delicate vocal style that plays beautifully through both piano and guitar driven arrangements that share as much with a rougher indie style as a retail-ready sound you might hear on a finer radio station or television soundtrack. I’m honestly quite surprised I haven’t heard her on a show yet, “Hymn” and “There’s a Ghost” have a quality about them that I’d find very comfortable over a montage.

I capital-A Adore “Chasing All The Stars” and I’m listening to it non-stop with the same sort of casual indifference Yogi Bear shows toward picnic baskets. I’m also including the amazingly strong at a mere two minutes “I Never Wanted”. Neither of these does much of a job at showing the other side of this album which is a little more energetic, but you can’t win ’em all, ok? Go get a copy and then you can know.

Chasing All the Stars
I Never Wanted