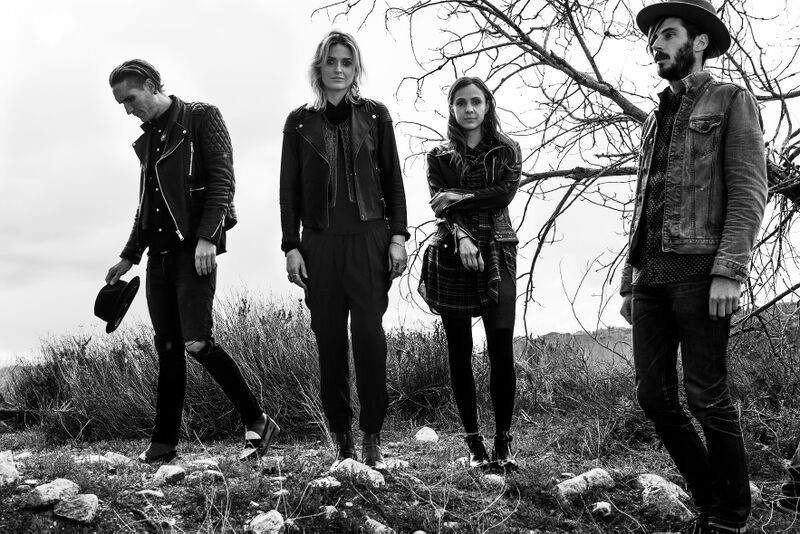 * WARNING     WARNING     WARNING *
This is not the oft-soothing sounds of CGPLS you’ve come to expect. No, this is a brutalist rock beatdown with face melting danger level RED. Prepare your mind and body for an all out assault before you click the little play buttons. Also I’m definitely gonna drop the F-bomb. Just keep swimming, we’ll all get through this together.

A thing you may not suspect about me, based on the content I post here, is that I used to listen almost exclusively to raging guitar-driven hard rock and alternative. I know, right? And here’s the thing, as in so many other ways, deep down inside that kid at the Deftones concert that doesn’t really know how to mosh but feels the mosh INSIDE, he’s still in there. The only thing that gets him out of the cage is a raging distortion-fueled guitar set, though that is not a frequent happening of late. That’s on me, of course. As you might expect, I have strong opinions on what my rock music should sound like and my experience over the last decade or so has been that I didn’t really care for much of what was going on. I’m not saying it’s all bad music or anything but you can see what I’ve been listening to, singer/songwriter, electro-pop, it was really gonna take some legit shakabuku to get me back on the other side. The songs at the bottom of this word-wall, they are so, so that.

Straight dope: Dead Sara rocks so hard it’s fucking absurd. They’re a straight up four-piece but they produce a devastating tsunami of red-hot lava. Emily Armstrong’s voice is once-in-a-generation stunning. Through the action of some type of sorcery I do not understand, she is simultaneously pitch-perfectly melodic while also a screaming, visceral rage-angel. The gravel will sandblast you to the bone, the register shifts and cracks speak in a primal language you know but did not know you knew, the phrasings and the fills, ugh. I love every single bit of it. You are laid bare before this voice, the you that is You is SEEN. Then you back that with Siouxsie Medley conducting a master class in rock guitar, and I’m not talking about double-tapping speed-metal minute-long pentatonic Steve Vai acrobatics, I’m talking about chugging, crunchy rock; no-nonsense licks, the occasional blistery harmonic and when the solo comes it is fucking worth it. And the rhythm section, Chris Null on the bass and Sean Friday on the trap, solid like rock, strong like bull. It’s a trim four-piece and a four-string and they just play the living hell out of them. This madness is held together by these guys and they get that done with style. So let’s review:

Yep, it’s the perfect rock band. This is it, we found them, it’s Dead Sara.

You wanna know just how hard they shaka’d my buku, I drug my electric guitar out of a very long retirement and wailed on a truly pathetic cover of Weatherman for an hour and it felt so good. I was back in the garage with my very first rock band teaching myself how to shred correct.

So here you go. I’ve waxed poetic, I’ve confessed my guitar sins, now you get to hear the magic, and it is that. Buy every album. I’m just going to set up a direct deposit from my paycheck to go to Dead Sara on the regular, I want more music forever. If it’s not tax free, it damn well should be, this is a public service.

Weatherman
Test On My Patience

PS: This album, self-titled Dead Sara, came out in 2012, but there’s ANOTHER album, a NEWER album that came out in 2015 called Pleasure To Meet You, and I also love it with my whole body. They funded it on PledgeMusic and that makes me a little sad because I missed it but also hopeful that they’ll go back to that well for the next album and I can get a signed LP for my wall, at minimum. However, since I only talked about the FIRST one, now I get to write ANOTHER thing about the SECOND one and I want that for myself so I’m taking it, it’s mine. So stay tuned sometime for Dead Sara: Take Two, Pleasure To Meet You.