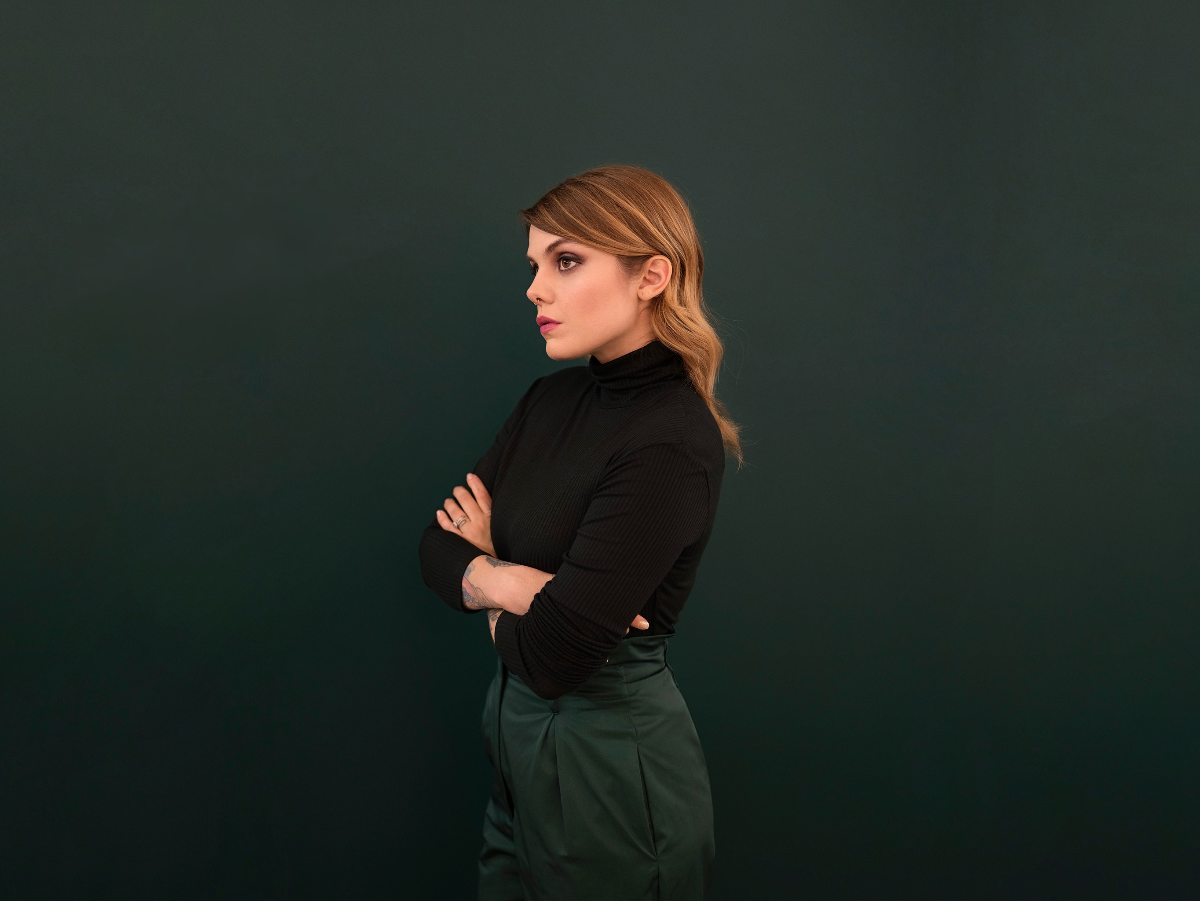 Long, long ago, in the distant past of 2009, I wrote a short post about the debut album from Béatrice Martin as Cœur de pirate and I assure you reader, even today the songs from that album are special. I have a kind of nostalgia about not just those songs and that recent-yet-not-recent time but the way hearing those songs felt then, the echoes they throw from then to now. There are songs and albums and artists that are your favorites and you would call them your favorites perhaps out of careful consideration or soul-searching and they come easily to mind when someone asks you to name them. I don’t think of Cœur de pirate this way, though I adore a wide and ever-widening swath of her output. There’s a different kind of song or album or artist, no less critical but often less obvious, that anchor your taste; foundational components of the ethereal equations that describe the dynamics of a system that together encompasses “what you like”. Comme des enfants is that, for me. Cœur de pirate the album and artist is that, for me. There are other piano-heavy artists, there are other non-English vocalists, even the occasional chanson française, the elements that make up the sound are not themselves unique within my experience, but the combination of Cœur de pirate in that place, in that time, staked a position that remains just as apparent to me now as ever. When I hear it, I see this spot where Cœur de pirate landed and I know that’s where I am again.

Last night at 11:30p I learned that there was a new Cœur de pirate album and I immediately smashed the buy button on Bandcamp so hard it knocked the phone right out of my hand. I decided to take in the new album in the morning and so it sat in the cloud, all night, waiting for me to press play. This morning the wait was over, I downloaded my nerd-grade FLAC files and started the album playing on my home hifi while I milled about, and the opening piano notes were beautiful, hopeful, if sounds can themselves be hopeful, and I felt very good about my decisions. The song continued, as songs do, and the piano work was gorgeous and the tune was lovely and yet something. Something. The next song started and it was similarly wonderful and the piano was still there and still wonderful and yet something.

Where…was her voice? The piano was carrying the melody, the piano was carrying…everything. The third song began and the piano was alone again and there was no more milling about, there was sitting down, there was paying attention. So beautiful and stark, so sharp and striking, melancholy and powerful. It’s utterly, truly lovely. The entire length of the gone-too-soon album is distinctly lovely. There’s gravitas in solo piano that is unmatched in single instrumentation and her compositions amplify that. The mastering is superb, it rings with clarity, it surges and flows with dynamics unique to beautiful piano music. It feels close and personal, and always melodies that are unmistakably Cœur de pirate. I still hear her voice even though it isn’t there.

I wrapped up the first pass and I found myself wondering how this beautiful thing had happened. I felt sure there must be a reason, and I was right, there is a reason. It’s awful and I feel for her, my sincerest hope is with her for a full and speedy recovery of her enchanting singing voice which I unquestionably miss, yet here is this beautiful thing, this beautiful music, une si belle musique. I cannot help but feel grateful to have it.