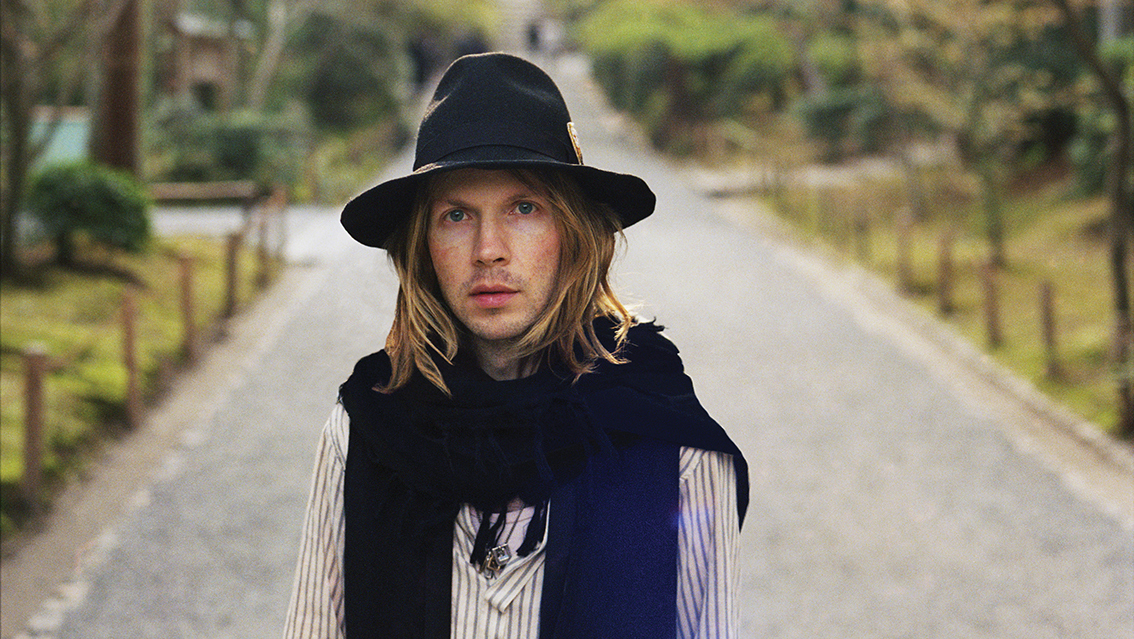 So, story time. I got some new speakers for my home audio setup, they’re very spiffy and they sound great and I was looking for interesting music to listen to on them. Whilst stumbling haphazardly around various audio review sites looking at what songs they used as test tracks, I saw a mention of a 2013 Blu-ray Audio release of Beck’s 2002 album, Sea Change, mixed for full surround sound and in a lossless format. At this point in the story I’m not really a Beck fan. I mean, I knew the older radio singles (Loser, Where It’s At, etc) but I don’t listen to Beck as a rule and I hadn’t listened to any Beck in years, that I could remember. Since I had lived in an essentially Beck-free bubble since Odelay, I had never heard a single track from Sea Change and considering what Odelay and Mellow Gold sound like, I was very curious why an audiophile stereo reviewer would be playing a Beck album to test out speakers in the Honda Civic price range.

Here’s the thing about Sea Change. It’s categorically amazing. As it turns out, a lot of people said that when it came out, but I wasn’t listening to Beck then. I didn’t care if Beck made more songs like the Beck songs I knew. They were fine, my “Where It’s At” supply was stable. No. That’s not how Sea Change works. That’s not how any of it works.

For me, coming at this from 1/10 on the Beck familiarity scale, Sea Change is kind of like putting Bob Dylan, Pink Floyd and a string section in a blender with Beck, but a different Beck, a Beck I didn’t know was out there. Beck′.

Beck′ might be a musical genius. The arrangements on Sea Change are flawless; direct and sincere and seeded with a mellow ennui that reverberates on a level just beneath consciousness. In case you didn’t think it could get better than that, the surround mastering on the BD-A release elevates his already-unassailable work with a command of space and ambience that’s honestly breathtaking. Dumbfounding, even. I put this on all casual like and minutes later I found myself, hand-to-god, frozen in place. I was staring directly at my speakers, confused, as if I hadn’t heard sounds before. I did not understand what was happening.

I know I play the embellishing, smitten rube on here often for laughs and because many times I actually am one in some way or another, but this is not that thing. This is the feeling you only get when you hear something and you immediately realize that you’ve Heard Something. Something profound. Something unequivocally brilliant. I don’t have a crush on this album, I think this is honestly an album that everyone should hear. It’s beyond my normal mania for new music, this is timeless wonder.

Sea Change is a masterpiece.