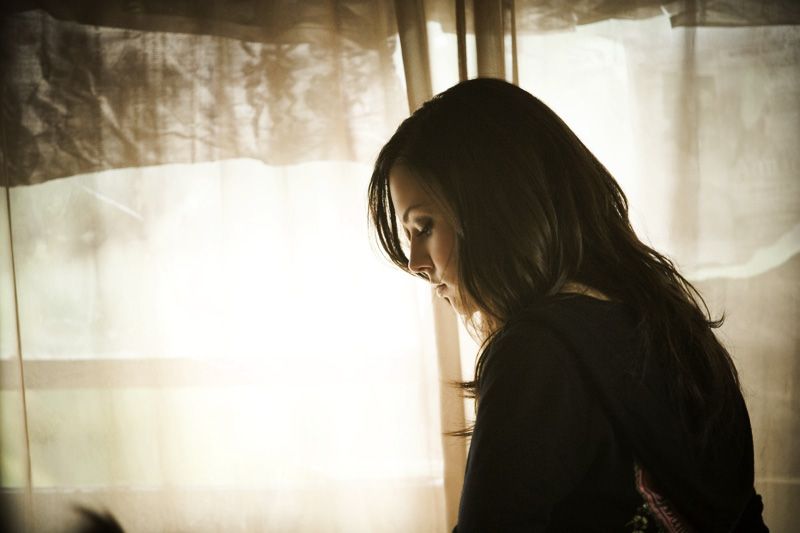 In the many seasons of my musical whimsy, the coming of the singer-songwriter is the most recent, and Anna Nalick was there at the beginning. Following on toe-dippings like Alanis, Sarah McLachlan, Jewel and the occasional Fiona Apple, Anna represented one of my first full-album plunges into the cool waters. I had rather forgotten her as she was over-shadowed by huge comers like Feist and Rachael, and she slipped into the obscurity of my musical memory. Tonight, though, by an excellent coincidence, she showed up on MHD while I was wakeboarding the figurative airwaves of HD cable, and so came this post.

Wreck of the Day is really decent. Anna has a great voice, powerful with just a twist of gravelly depth. If you’ve heard of Anna, you’ve probably heard her chart-topper from this album, “Breathe (2am)”. It’s good, but it’s not the best this album has to offer. Try these two on for size and check out the whole enchilada if you like what you hear. I’ve got high hopes for her sophomore effort, assuming it ever materializes. Another long wait. Apparently she studies at the Rachael Yamagata Institute of Album Release Scheduleology.