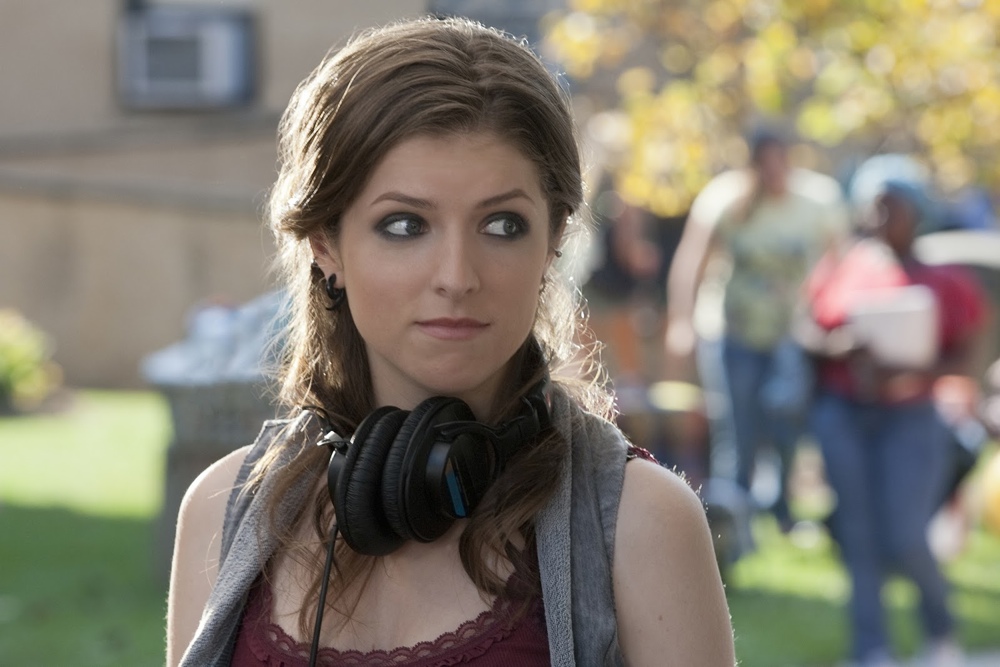 You probably already know Anna Kendrick, she’s kind of a Big Deal™ with the acting and whatnot. She was in a musical comedy thing called Pitch Perfect not that long ago, and she’s got a single out from said musical comedy thing. That’s not terribly surprising, in general.

What’s unexpected is that it’s really good. Like, really really good. I kinda hope Anna Kendrick does a full album if there’s more of this in her somewhere. This song even has what should be an annoying gimmick with some cups clomping on tables and whatnot, but it really just plays out like indie noise-making which is pretty much right up my alley when there’s a cute girl singing over it.

Go forth and listen.