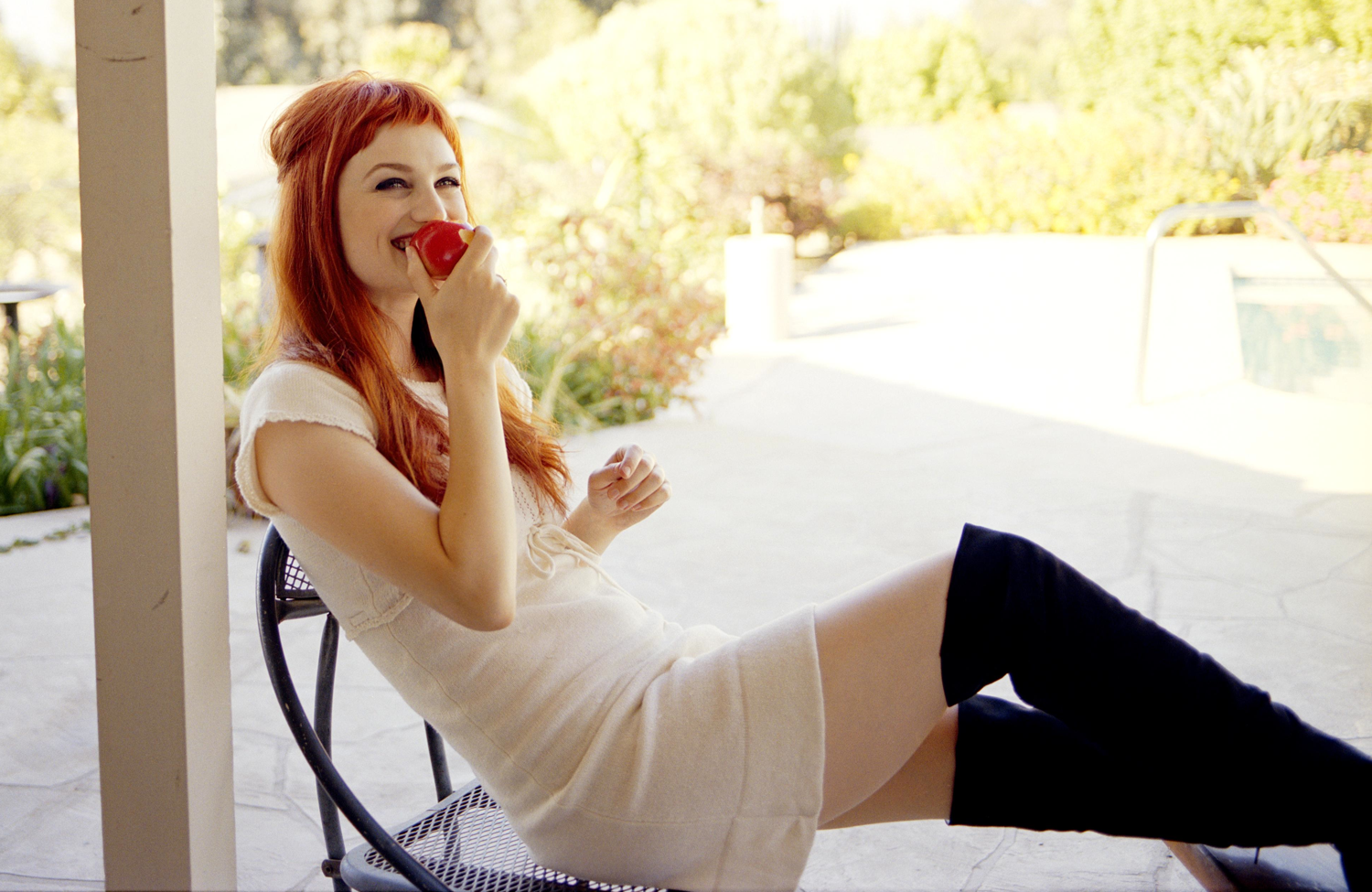 I’ve been meaning to do this post for a long time, it’s a rather glaring oversight. I would go so far as to say I owe you an apology, when you get down to it. If you like the kind of music I like and have somehow failed to stumble upon A Fine Frenzy and I, I of all people, have neglected to bring her to you, well. Let us assume that my apologies are of the humblest and sincerest of natures. Be comforted, this is the best sort of failure from your perspective. You get new music now. I envy you, if this describes your current situation. There are three (two and a half-ish, really. I’ll get there.) albums for you to digest.

But seriously folks. I was, somehow, all over One Cell in the Sea in 2007. It dropped, and I had it. I wish I could tell you why, I can’t seem to dredge any details from the silty churn of my rapidly moving and increasingly unpredictable memory. What I can tell you, though, is that upon listening I thought then that One Cell In the Sea had a problem and I still think that One Cell in the Sea has a problem, though time has seen fit to make it a quirk that I now adore more than lament. There is something hauntingly artificial about it. Not overproduced. Not poorly arranged. Just, false. Thin. Façade-ish. It is not bad. No, friend, no it is not bad. I like Come On, Come Out and The Minnow and the Trout a lot, Almost Lover, Near To You also. It’s a good album. She has a gorgeous voice, her melodies are original and beautiful and the lyrical quality is consistently high. I was definitely looking forward to her follow-up despite my reservation.

Bomb in a Birdcage: Better. So much better. It blows out of the gate with What I Wouldn’t Do, and it is quite an opener. Frankly it’s so catchy it should be illegal. Then it hits you with New Heights to remind you that this Frenzy is Fine. It keeps on coming with Blow Away, Swan Song, The Beacon. There are songs between those, but you know. Just genuinely such a great album. Whatever was bugging me about One Cell disappeared in the interim and Bomb in a Birdcage hits all the right buttons and as such I have listened to it a very significant amount. It is at this time that I become a confirmed A Fine Frenzy fan (alliteration: fun for the whole family). Whatever happened between One Cell and Bomb, I approve.

And then there was Pines. I was pretty excited for Pines cause it totally snuck up on me. You know how you kinda lose track of all your favorites and then you find out they dropped new material and you can have it RIGHT NOW? That happened. Bomb was such a monster and so well done that my expectations were quite high. Unfortunately, Pines showed up with a smorgasbord of songs that are just a little too long in general and seem a little uncomfortable under their own weight. I’ve been trapped in a certain amount of consternation about Pines since I got it. I want to be enamored of it, but it just cannot get in my ear. When I want to listen to A Fine Frenzy, there isn’t a single Pines song that comes to mind. I still wake up whistling One Cell songs and for a statistically significant period there was nothing but Bomb songs in my brain, but Pines I barely remember. It’s all…very sad.

And so here we are. My Alison Sudol timeline: revealed. I’ve gone trifecta on this one so you could hear one from each album and not be forced to take my word for it. I highly recommend acquiring the first two and frankly would love it if someone could help me understand the third which would require said someone to get it and listen to it and, in the service of that academic and beneficial-to-me-personally pursuit, I would also encourage you toward that acquisition. These three are not necessarily my favorites, but they are among them. Well, the one from Pines, that’s just the only one that I even vaguely recognized when I went looking for a sample. Truth bombs, I drop them.

Go forth, reader, and listen.