I’ve got to be perfectly honest here  — I had absolutely no idea that Neko Case had a new album coming out until about fifteen minutes ago. I feel like my fragile grip on whatever hipster douchebag street-cred I may have possessed is slipping wildly out of control. But no matter, because on March 3rd, Middle Cyclone drops and I’m all sorts of excited for it. The following (which I’m directly label-linking to for charity purposes) really shares nothing in common with her typical alt-country leanings, but that’s precisely why I’m looking forward to it — hipster cred be damned!

Editor’s note from the future: The original link stopped working, added a playable.

People Got A Lotta Nerve 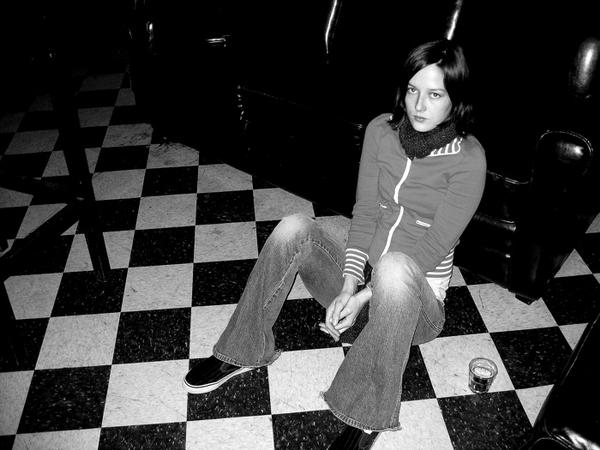 So, Meiko is basically the poster girl for Cute Girls Playing Love Songs. She’s so cute it’s ludicrous. Thank god she plays good music so I could justify looking at pictures of her on the internet until I found the one I wanted to post. That’s not creepy at all, I assure you.

Meiko is pretty great musically as well, in case you were curious. Her debut self-titled album has just the right mix of irreverence and introspection, with a healthy, hearty helping of highly entertaining. Now, these songs here are happy. I like her happy songs better than her more minor-keyed stuff. Also, I want you to know, internet, that I liked her before “the man” republished her album. I was there BEFORE. But the new song is, well, it’s pretty good alright? So they used it on Grey’s Anatomy, so what? You’re so much better than Grey’s is that it? I know who you are. They used your precious Tegan and Sara on Grey’s too, poser.

How Lucky We Are
Boys With Girlfriends

There’s only one thing better than a cute girl singing a love song. Four of them. And if you’re not sold yet, several songs feature cello and sitar. Sometimes together. Yeah, welcome to the fan club.

Raining Jane hooked me opening for Sara Bareilles and Jon McLaughlin. I bought their CD, Diamond Lane, on the spot. And I didn’t like it that much. It was all very disappointing. Then they released an EP called Paper Nest. <3. 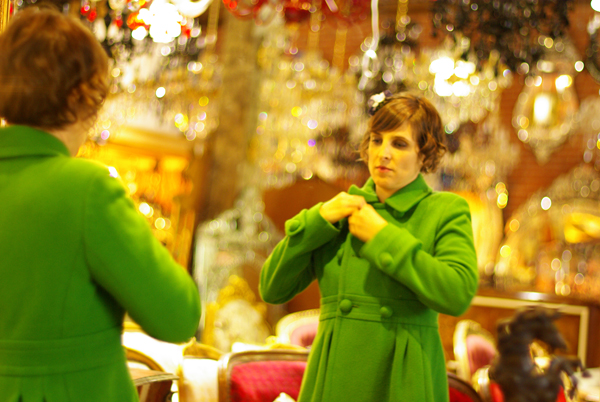 Anyone that can make the Arcade Fire sound better than the Arcade Fire itself is most likely messing around with some unspeakable form of the dark arts. Lucky for us, Sara Lov channels her inner Haitian Voodoo queen and serves up a cover of My Body Is a Cage on her new EP, The Young Eyes, that’s better than the original by leaps and bounds.

Oh, and strangely enough — the rest of the dreamy, piano-laden disc is pretty spectacular in its own right. Witch-doctor voodoo magic and all.

Seasoned Eyes Were Beaming (Piano Version)
My Body Is a Cage 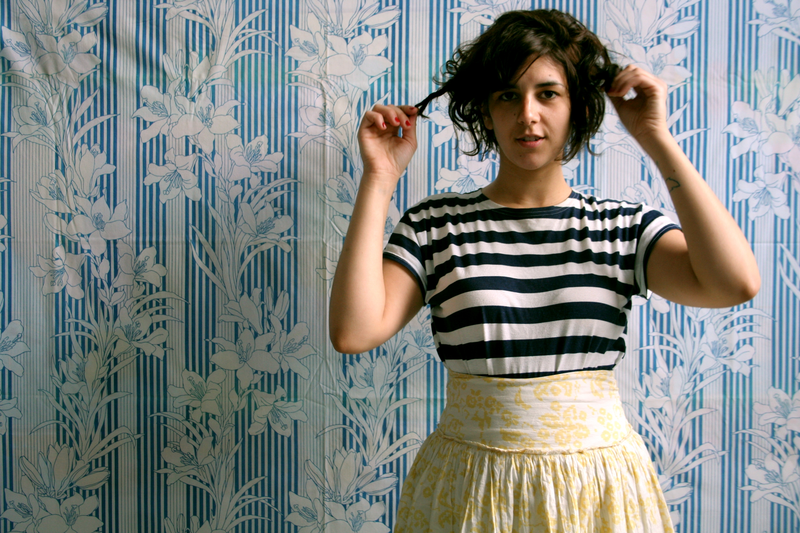 With her utterly disarming vocals and gorgeous arrangements, Meredith Godreau captured my heart with frightening ease. I’ve long been a fence-sitter with regard to “little girl voice”, but Meredith’s label-debut Moenie and Kitchi is the sort of thing that makes you a believer. 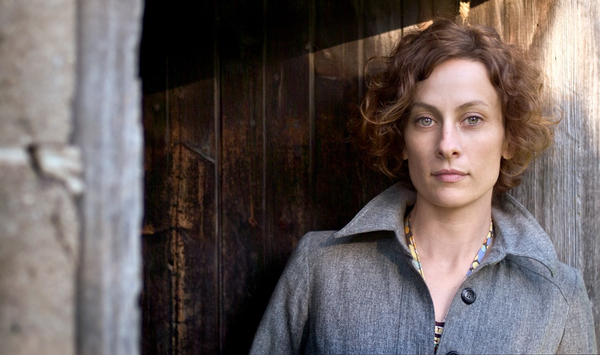 I Am Aglow
Will He Be Waiting For Me 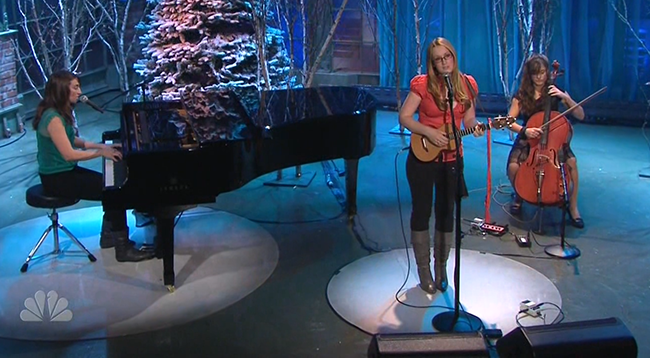 The Perfect Storm.  Sara is on my short-list of go-to artists, Ingrid is on my medium-length list and I fell head-over-heels for Raining Jane’s live show when they came to town (that’s Mai on the cello back there).  Didn’t anyone at Hotel Café ever see Ghost Busters?  You can’t cross the streams like this, guys.