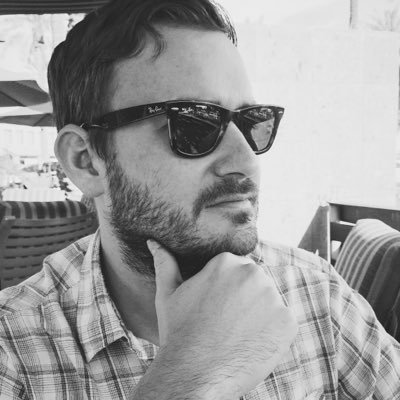 On the subject of epic, once-in-a-lifetime musical extravaganzas of the cancer-curing variety, I just wanted to throw my two pesos in the pot. Thinking back on it, I really think that the tour poster really sold the whole ordeal pretty short. I think that if I had been in charge of the marketing effort, it easily would have featured Brandi and Katie on jetpacks, effortlessly escaping an enormous 50-megaton nuclear blast, each with a bundle of sleepy puppies under one arm and a wide-eyed orphan child under the other.
I’ve got to be perfectly honest here — I had absolutely no idea that Neko Case had a new album coming out until about fifteen minutes ago. I feel like my fragile grip on whatever hipster douchebag street-cred I may have possessed is slipping wildly out of control. But no matter, because on March 3rd, Middle Cyclone drops and I’m all sorts of excited for it. The following (which I’m directly label-linking to for charity purposes) really shares nothing in common with her typical alt-country leanings, but that’s precisely why I’m looking forward to it — hipster cred be damned!
Anyone that can make the Arcade Fire sound better than the Arcade Fire itself is most likely messing around with some unspeakable form of the dark arts. Lucky for us, Sara Lov channels her inner Haitian Voodoo queen and serves up a cover of My Body Is a Cage on her new EP, The Young Eyes, that’s better than the original by leaps and bounds. Oh, and strangely enough — the rest of the dreamy, piano-laden disc is pretty spectacular in its own right.